I am Karin – singer and folk musician.
My great passion in life is to create music
that touches and to inspire others to develop
their voices and themselves. I do this through
my concerts and courses. I also share about
my freelance life and my music on Instagram
and Facebook, please follow me there.
Hope we get in touch in one way or the other!

I started to sing even before I could talk and I have never stopped. Within me, I sing almost all the time. I sing by myself and with others. I have been on stage since my early teens and have had singing and music as a profession for over 20 years. I grew up in Rättvik, Dalarna, Sweden but since 16 years I live at the countryside in Gnesta south of Stockholm with my family.

I am educated at the Royal College of Music / Department of Folk Music in Stockholm, both musician’s and pedagogical education. 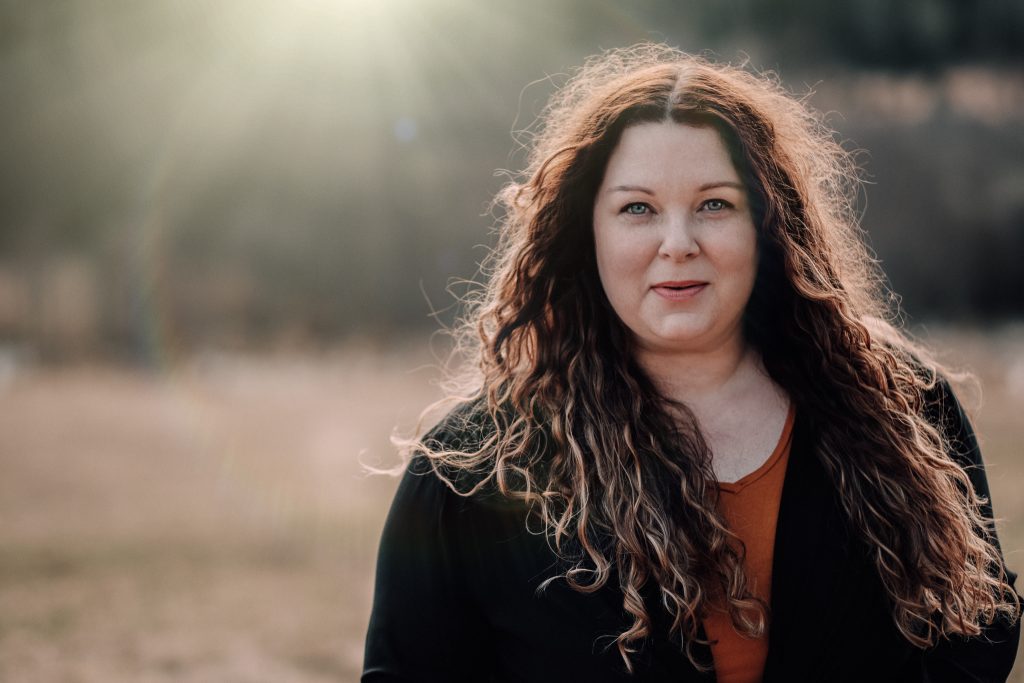 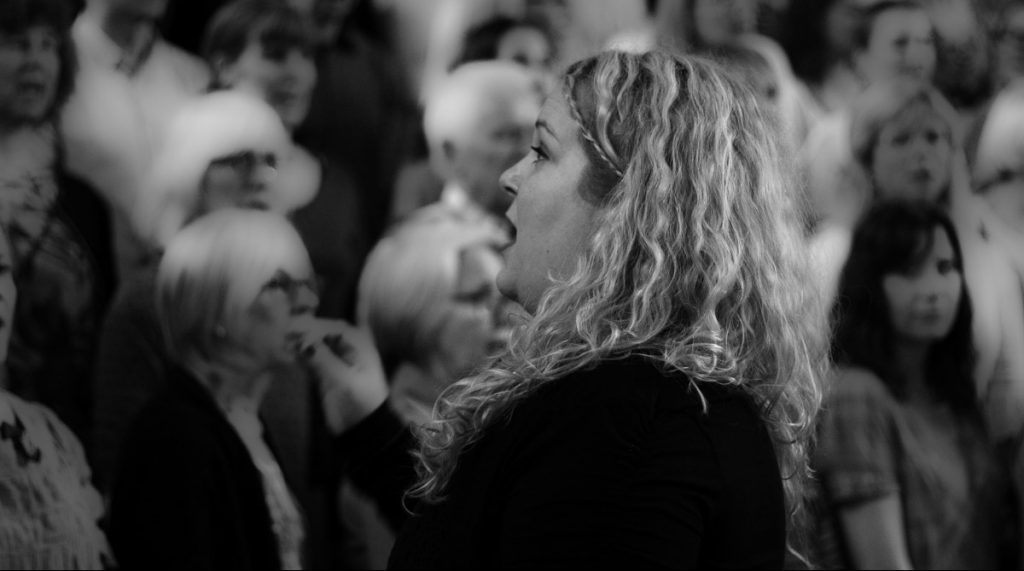 Folk music is my core. The voice is my main instrument and I have folk singing and kulning (swedish herdingcall) as areas of expertise. I play violin, auto harp and piano. I grew up with swedish traditional music and I have a rich repertoire. Since the mid-1990s I have toured in Scandinavia, Europe, Asia and the USA.

I compose and arrange music for myself as a solo artist, for my vocal trio Irmelin and in collaboration with other musicians. I am regularly employed as a kulning soloist at major events in, for example at the City Hall Blå Hallen in Stockholm.

I have worked as a theater musician and played children’s performances. I have acted as project manager and conducted many choirs. For 13 years I have been working as an artistic director and conductor for a choir in Gnesta.

I have been a project manager for several music and theater sets, song-coached ensembles in different performances, taught folk songs at several colleges and universities in Sweden and internationally. 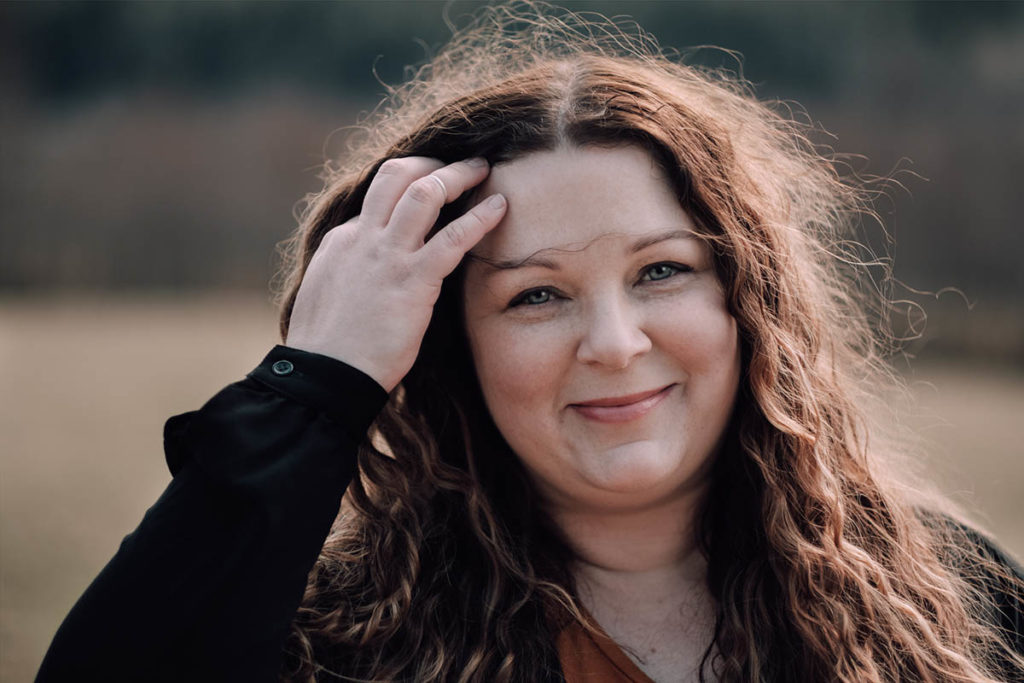